Adopting a Paleo lifestyle can sort of rock your world. Here are just a few of the benefits I’ve experienced since going Paleo. “Correlation not Causation!” you cry? I’ll let you be the judge… 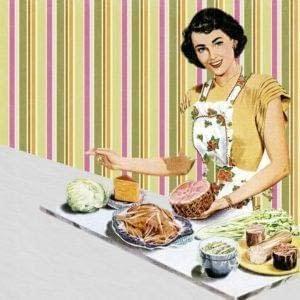 I’ve transitioned from one type of picky eater to another. Back in my SAD (Standard American Diet) days, I was picky in the sense that I judged food by our modern, processed, over-sweetened, salty standards. I loved junk. Straight up meat and vegetables (what a concept) tasted blah. I scorned salads, with the simple statement of “I don’t like lettuce.” When I did eventually start eating those leafy green concoctions (pre-Paleo), I did so via an exuberance of salad dressings. With Paleo, however, unadulterated food, sans enhancers of any sort, tastes wondrously flavorful in its “pure” form. I now adore that which I once loathed: broccoli, asparagus, cabbage, etc. It’s like removing the cloudy makeup to reveal the beauty underneath.

2. Improved Eyesight
Historically, my annual eye prescription would remain the same or slightly worsen. Once I went Paleo, I was shocked to find my eyesight actually improved at my exam. I didn’t know that could actually happen….

2. Loss of Sweet Tooth
Although I had long cut out sugar pre-Paleo, I nevertheless clung to artificial sweeteners, justifying them as low carb. Going Paleo forced me to nix the nutrasweet, splenda, truvia, etc. I can now confidently say my sweet tooth is gone. I never feel the need for a “sweet fix.” The amount of sugar/sweeteners in today’s society definitely desensitizes the tastes buds, and now even vegetables taste amazingly sweet to me.  The other day I had an overcooked (i.e.: sweeter) brussels sprout and thought, “This tastes like candy!” And don’t even get me started on sweet potatoes – they literally taste like cake to me.
Sidenote: See Mark Sisson’s fascinating and thorough post on artificial sweeteners.

3. Clearer Skin
I struggled with terrible acne growing up. A round of Acutane in high school made major improvements in changing my skin type, but I still faced breakouts and less than glorious skin tone. It wasn’t until I went Paleo that my skin really started to shine. Now, I only break out on a case by case situation (i.e.: that time of the month). Fascinatingly, if something non-Paleo slips in, evidence of it may appear on my face.

4. Reduced Joint Pain
I used to suffer lower back pain growing up (from a fall). I recently realized I no longer feel it anymore! Sometimes you don’t immediately realize changes, when the “change” itself is an absence.

5. No More Raynaud’s
Oddly enough, when I initially went low carb and lost weight, I started showing symptoms of Raynaud’s, a condition of unknown origins in which you lose circulation in your fingers/toes in response to cold and stress. I thought I was dying the first time it happened and my fingers turned blue. Now that I’m Paleo, however, my Raynaud’s has disappeared. And I’ve been cold – to the point of tears – MANY times since then. Thank you rain and summer-in-the-winter scenes! 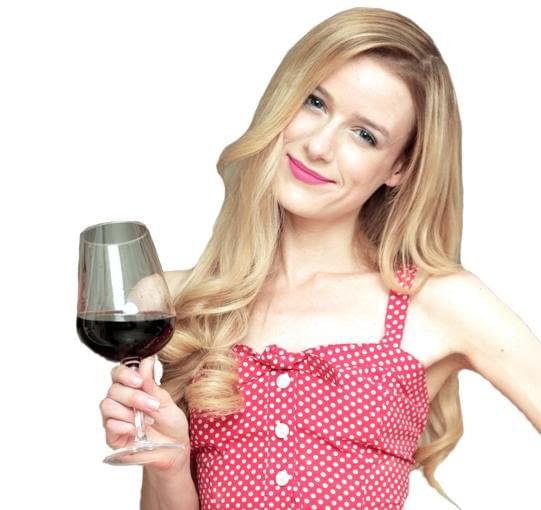 Paleo in a Proverbial Nutshell

Breaking Free From SIBO: My IBS Story And “Cure”

I Think I Officially Need To Date An Intermittent Faster